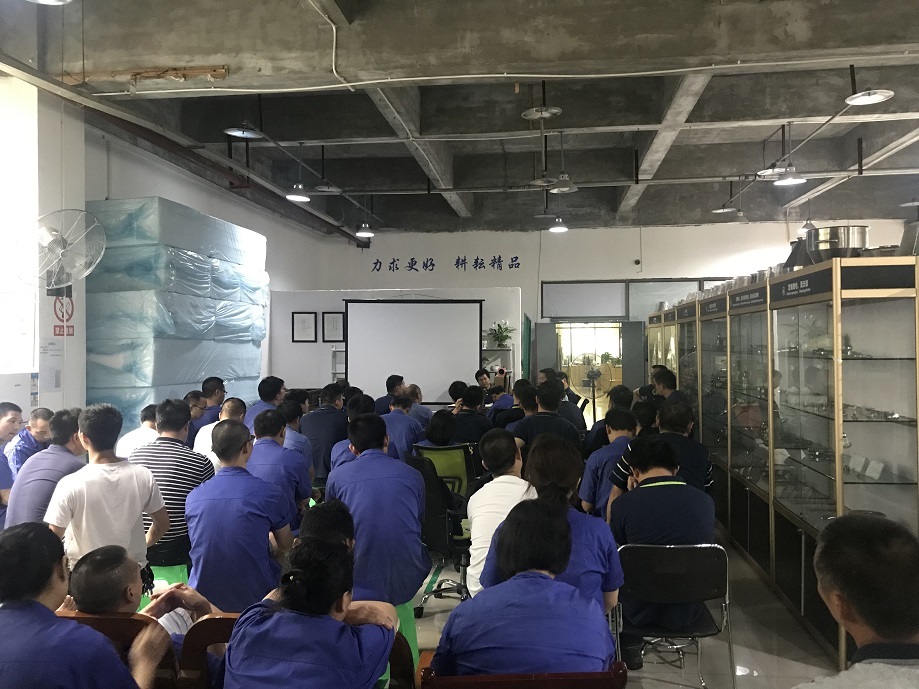 Li Xiaofei, the manager of the sales department, reported the sales performance of the previous year and the plan for the next year 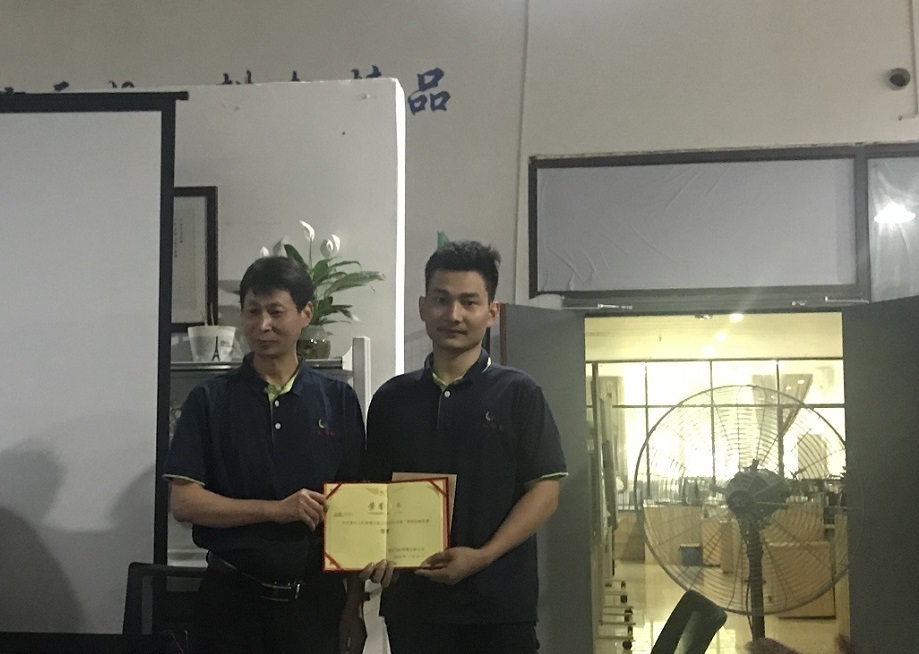 The first place in the measurement skills competition in the second quarter: Xiao Peng, Deng Xiaoqiang, production and technical director of the company, awarded him an honorary certificate and a bonus 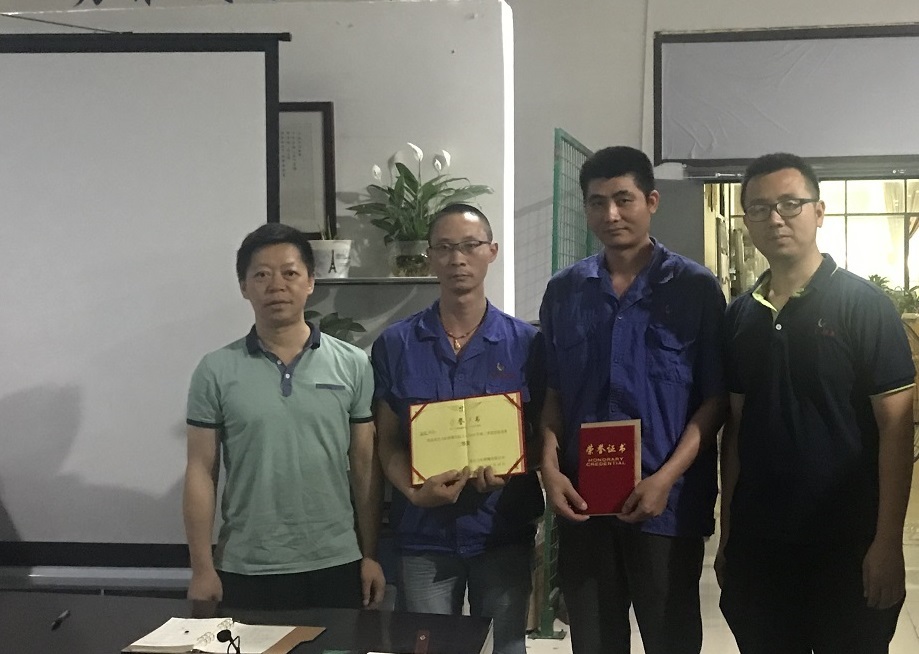 In the second quarter, Yu Tao, Liu Fuyong, vice president of the company, Jin Jin and Peng Zong won the second place in the measurement skills competition, and presented them with honorary certificates and bonuses 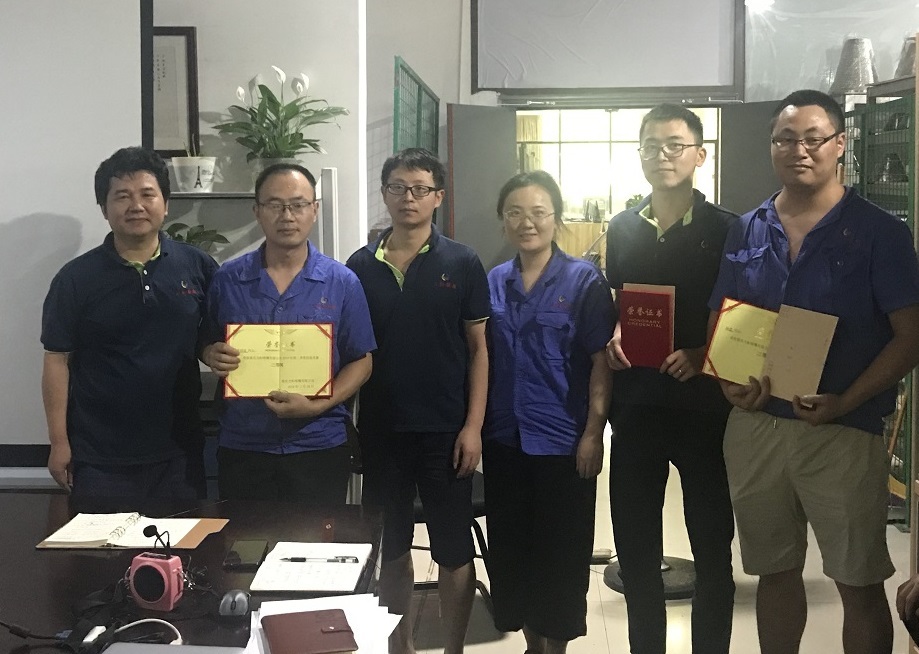 Looking forward to 2019, pharmaceutical machinery industry should return to technology from capital