According to the prediction of 2017 pharmaceutical market report in the industry. In the next five years, the global prescription drug market will grow steadily at a compound growth rate of 6.5%, reaching US $1.06 trillion in 2022, of which biological products will grow steadily, accounting for 30% of the pharmaceutical market in 2022, reaching US $326 billion. At present, China's biomedical industry is showing explosive growth, with an annual compound growth rate of 16%. The industry is expected to continue to grow in the future with great development potential, which is mainly affected by policies, technological innovation and funds.

In addition, the launch of relevant incentive policies such as "healthy China 2030" and "several policies to promote the accelerated development of biomedical industry" have created a good environment for China's biomedical innovation and provided a favorable development platform for biomedical enterprises.

In recent years, with the gradual improvement of biotechnology industry platform and supporting industrial facilities and the increasing support of relevant policies, the R & D strength of China's biomedical industry enterprises is also increasing, and a number of technologies are emerging on the world stage. For example, in the field of stem cell research, China has also leapt to the forefront of the world, and some directions are in a "leading" position.

In addition, with the improvement of the domestic biomedical industry, the demand for talents is also expanding. According to industry data, there are more than 1 million biomedical R & D forces in China, of which 30% are elites who have returned from overseas in recent years. The accumulation of these talents will promote the further innovation and upgrading of China's biomedical industry.

Capital flows into the market

According to authoritative data, the scale of China's biomedical market in 2017 was about 145.8 billion yuan, which has become an important driving force to drive the growth of the global pharmaceutical market. In this context, the huge market potential will inevitably lead to the pursuit of capital.

In addition, with the acceleration of large-scale business restructuring in the pharmaceutical industry and the pull of business integration demand, it is bound to bring more impetus to the M & A activities of biomedical enterprises in the future.

The industry said that through diversified capital operation modes such as investment, M & A and asset restructuring, it will further improve the concentration of the pharmaceutical industry and commerce, promote the rise of emerging fields such as innovative drug research and development, high-end medical devices and Internet medicine, and promote the optimization and upgrading of industrial structure.

Looking forward to 2019, pharmaceutical machinery industry should return to technology from capital 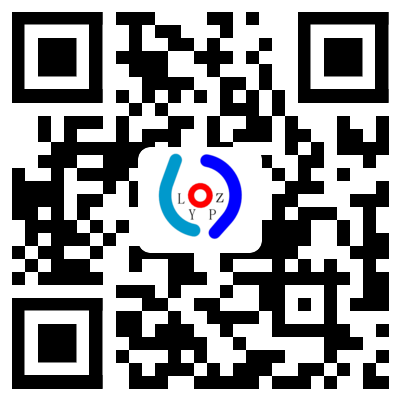